Devil in the Valley 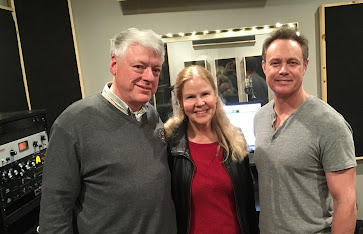 It deals with the 1972 murder of my sister Maureen at hands of serial murderer Philip Hughes. I apologize in advance to anyone who might be blindsided by this.

Two years ago, I was interviewed in a Lafayette CA recording studio. The interview was for an audio project dealing with the serial murderers (yes, plural) that preyed on women and girls in the Contra Costa County CA area in the 1970s.

In one of the photos here my lovely Libby and I are in the recording studio with Paul Holes, the retired forensics investigator from the Contra Costa County Sheriff's Department. I first met Paul nearly 20 years ago when he was investigating cold cases, trying to get another conviction tied to the psychopath who took Maureen from us.

Since then, Paul gained acclaim as one of the lead investigators responsible for bringing in the Golden State Killer. In retirement, Paul is now a media consultant to law enforcement, appears frequently on TV (America’s Most Wanted), he’s had at least one investigative TV show on the Oxygen Network and is about to publish his memoir.

Over the years, my family has been approached a number of times by TV producers to tell Maureen’s story. All have been flatly rejected.

The goal of this audio project is to convict my sister's killer, Philip Hughes, of at least one more crime. That’s an effort I can get behind! I believe Paul Holes, even in his spotlight as a TV personality and author in his post-law enforcement career, still has a righteous thirst for justice. 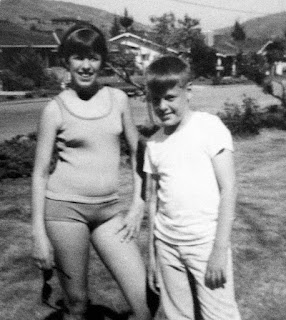 Hughes was convicted in 1980 of three murders--- my sister Maureen in 1972, Lisa Beery of Montclair (Oakland) in 1974 and Leticia Fagot of Walnut Creek in 1975. It is very likely Hughes is responsible for other unsolved murders, especially the 1970 murder of Cosette Ellison, also of Moraga.

Victims' families still attend parole hearings every few years because Hughes was convicted at a time when the toughest sentence was “life.” But “life” doesn’t mean life… it means the chance for parole every 3-5 years. At those hearings, attended by the victims’ families, we’re subjected to reliving the unthinkable acts done to our loved ones. I’d really like that to stop… and I believe mercy is due to the families of victims as much as it is considered for prisoners.

This audio series is NOT easy listening. I strongly caution any sensitive person to think twice before immersing yourself in it. 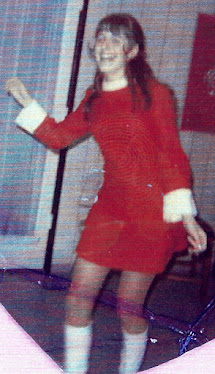 That said, for those who do listen, you will hear the story of my sister Maureen from my perspective. It’s by no means her complete life story. I know my siblings all have memories of her I don’t have. But we all agree her story needs to be told. Her story has many facets, but is ultimately faith-affirming… something that brought a measure of relief to my family years after her death at the too young age of 19.


With the State of California being super soft on crime---and getting softer all the time--- there’s a push to parole even violent offenders simply because they are now senior citizens. Releasing a psychopath from a men’s only prison into a vastly changed society would just lead to more victims.

My family still suffers from Maureen's death. I'm hoping and praying this will lead to some relief for our family and the families of all the victims of this heinous individual.

Please share this far and wide with the hope we can find useful clues and hard evidence to convict Hughes again. 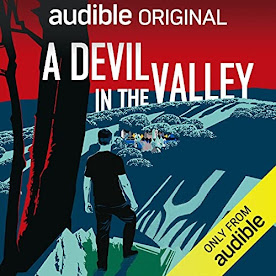 "Love and truth will meet;
justice and peace will kiss.

I am sorry for all those who lost loved ones during that time. I was a kid when this happened and it left me scared throughout my childhood. The worst part is not knowing what happened. I remember fishing in a creek behind Joaquin Moraga school and having Cosette's father come up in a canoe looking for her. It will always affect my life.