Remembering the Day of the Challenger Shuttle Disaster 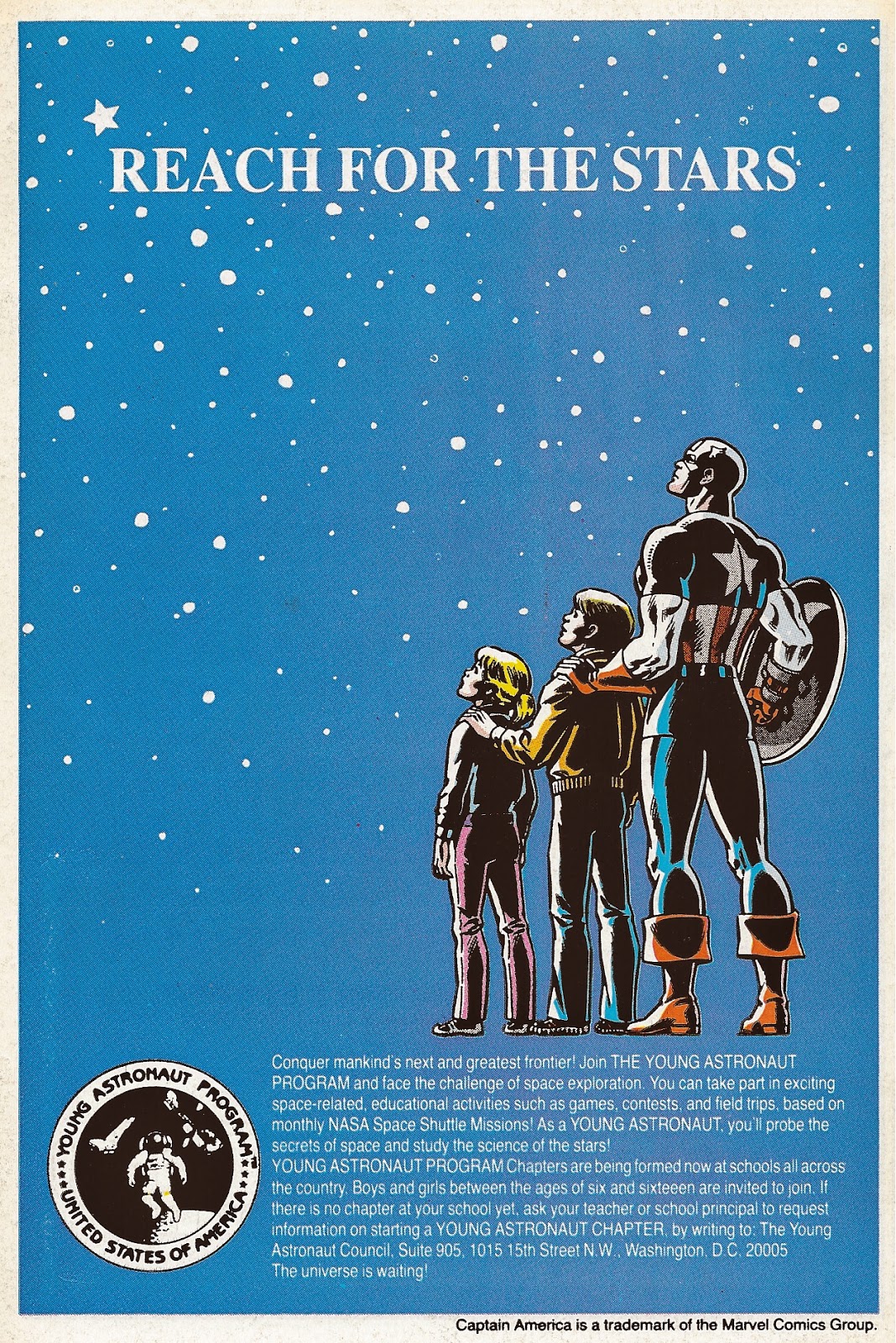 Some of you may recall my story from 1985 & 1986 of how I got  the Powers That Be at Marvel Comics  to grant my request to name Stockton as the "Official Birthplace of the Fantastic Four."

You can read about that campaign by hitting these links:
• The news story in 1985 from the Los Angeles Times
• Kleefeld on Comics "The Stockton Crusade"
• The Stockton Record newspaper "Fantastic Return"
• My blog piece about Stan Lee

After getting word from Marvel that the Fantastic Four campaign was indeed successful and that Marvel was going to put Stockton in the comics, we started planning the proclamation event that would be on the steps of Stockton's City Hall.

So there I was, in the KJOY-AM Radio office in Stockton on the morning of January 28, 1986, talking with Pam Rutt who was Marvel's director of press relations (not likely her official title).

After talking with Pam, I then spoke with Editor-In-Chief Jim Shooter who asked me to take a couple of rolls of film (yes, film!) of sites in and around Stockton so that the artists working on the Fantastic Four comic could have some reference material to draw into the FF's adventures.  The phone was then passed back to Pam Rutt and we talked about how the proclamation event was to be set up, including details about when Stan Lee would fly into town, that an actor dressed as Spider-Man would be with him (the Thing must have been away on vacation)...

For a guy who was a huge comics' fan but not actually in the comics business in any way (yet), I was having a great time. My little promotion was going to get Stan Lee to come to Stockton! I was to be his host at lunch before he did a live interview on KJOY after the event on the steps of City Hall!!  All the details I was getting from Ms Rutt on the phone sounded a bit surreal.

And then, it happened.

Pam sounded startled and immediately distressed. She then told me she'd have to end the call because the news just came it that the Challenger Space Shuttle had just exploded shortly after take-off. This was a national tragedy added to the fact that Marvel was also invested in the space program through its Young Astronauts initiative. There would be far more important work that needed immediate attention in the Marvel offices.

It was a sad day in American history when we lost some real heroes. Celebrating Stockton's new status as a home to fictitious super-heroes could wait. 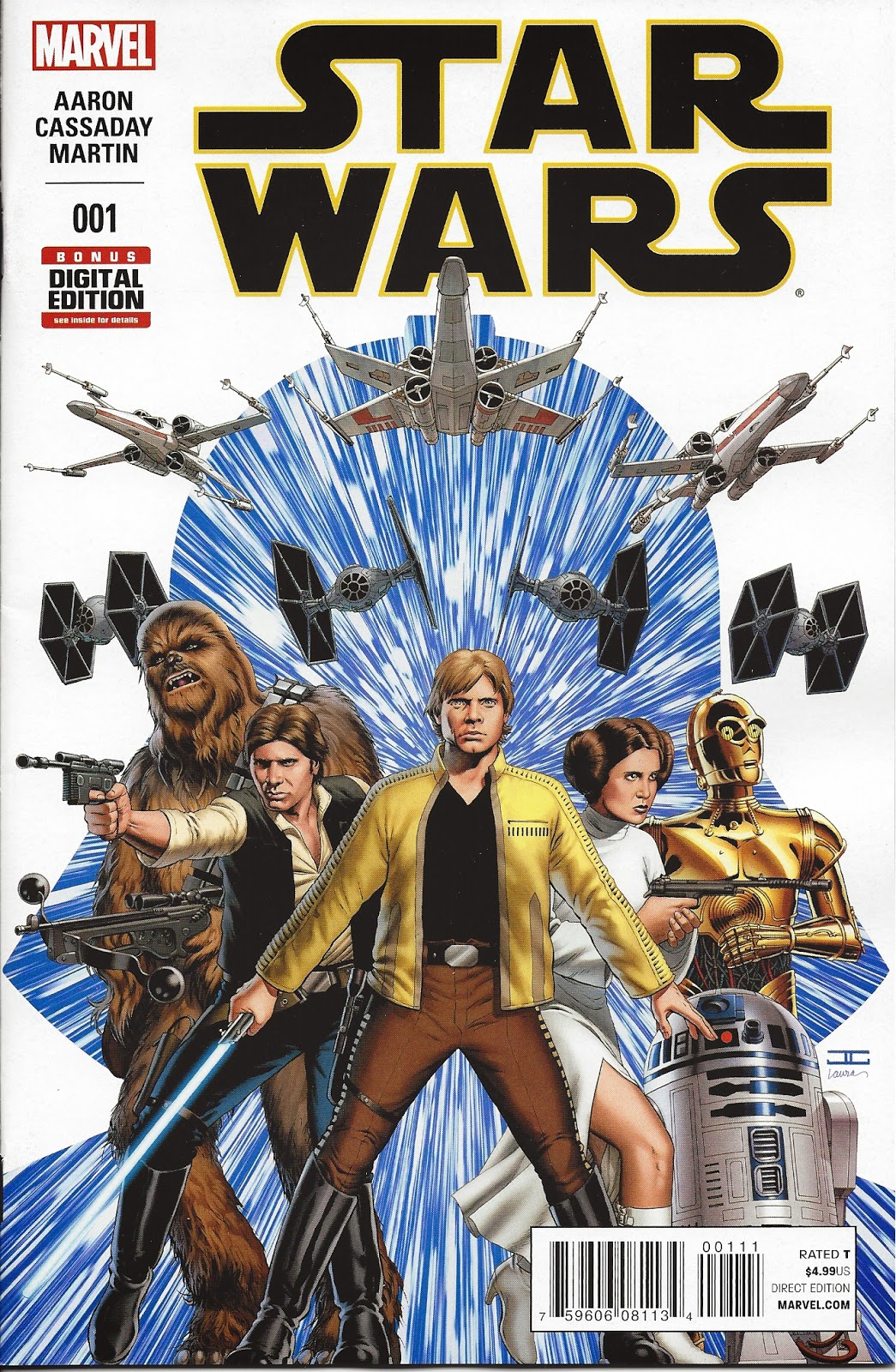 To celebrate the launch, Flying Colors has a special deal to get you up to lightspeed.

When you see Star Wars #1, we know you'll already be wanting the second issue, so check out this deal.
Buy Star Wars #1 (main cover) and pre-buy Star Wars #2 (main cover) for the special price of just $6.99. That's more than 20% off the cover price for both issues combined!
(This Special is available ONLY at Flying Colors until January 17, 2015)

FREE with the purchase of any Star Wars #1 Limited Variant Editions, you will get the choice of a Star Wars pin or mini-lithograph.

Flying Colors will have the following available on a first come, first served basis starting at 11AM Wed 1/14/15: