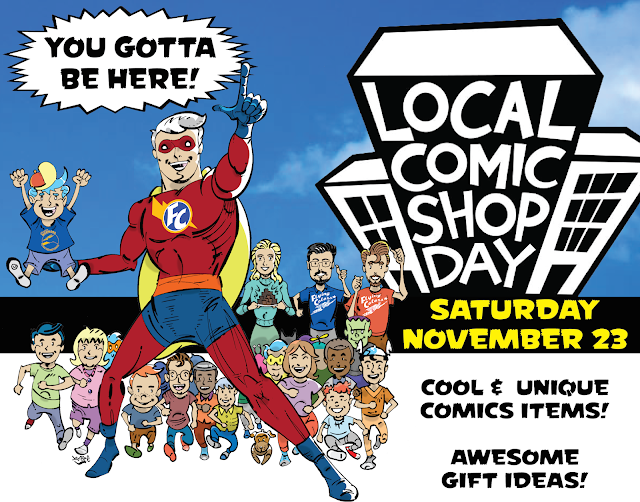 Posted by Joe "FlyCoJoe" Field at 7:09 PM No comments:

The first, "Unopened Doors" by Gina DePaulo, is a memoir of her harrowing experience surviving a serial killer. Years ago, in doing research for her book, Gina contacted me to talk about my dearly departed sweet sister Maureen who died at the hands of a serial killer in November 1972.

As Gina was trying to piece together memories of the time in the late '60s when she was abducted and lived to tell the tale, she thought it might be possible that the person who killed Maureen was the same one she dealt with. While that didn't turn out to be the case, the information I was able to give Gina, and the insight I gave her into the beautiful person Maureen was do play a pivotal role in Gina's story. 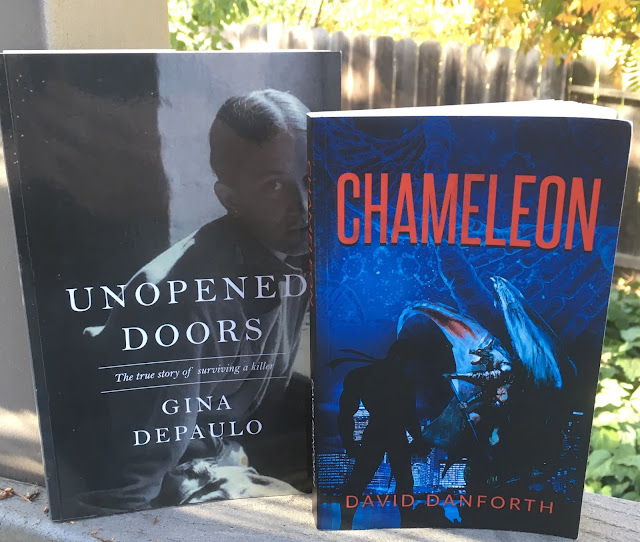 I really tip my cap to Gina for her raw honesty in telling her tale of family dysfunction, strength and finally survival. It's Gina's story of finding her way and getting to the truth of her life. "Unopened Doors" is a compelling read and one I'm proud to say in which I played a small role.


David Danforth's "Chameleon" is a fun superhero tale... a breezy read with characters that will feel comfortable to long-time comics fans and any reader just craving a page-turner. There's even an "FC" comic shop in the book, run by a dispenser of wisdom... and it's not me!

Libby and I were so very touched when David presented us a copy of his book... and lo and behold, he dedicated this tome to the both of us!

Now here's the sticky part: Anyone who knows me knows I don't post links to The Evil Empire... you know, the place named after a big river. But that's likely the place you'll be able to find these books...or maybe you can contact the authors directly on social media?
Posted by Joe "FlyCoJoe" Field at 8:04 PM No comments: 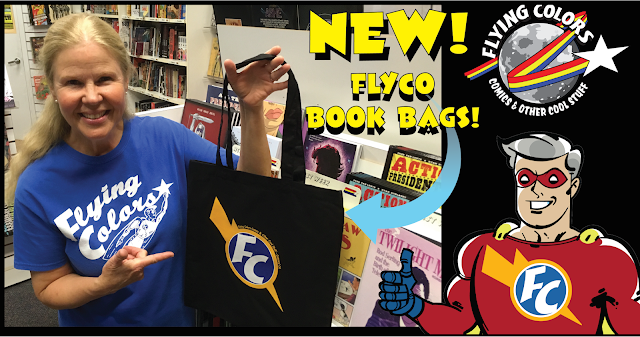 NEW! Flying Colors canvas book bags emblazoned with the symbol of Captain Four Color, sworn protector of comic books and all those who love them! Available now, exclusively at Flying Colors Comics!
Posted by Joe "FlyCoJoe" Field at 1:16 PM 11 comments: 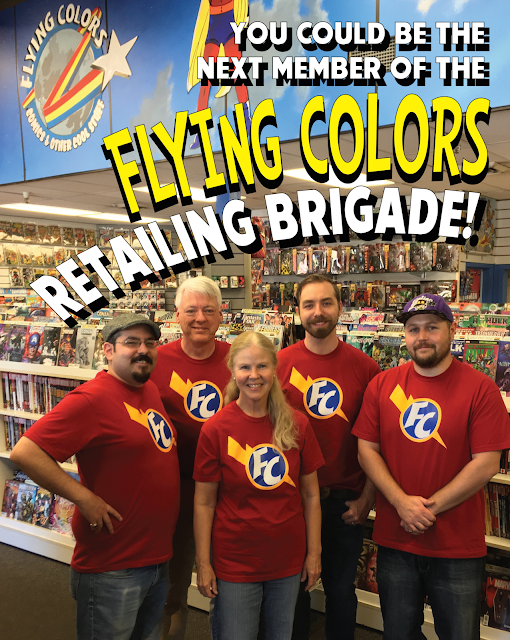 Flying Colors is accepting resumés for potential staff openings to augment our current awesome Flying Colors Retailing Brigade.We’re looking for someone (or someones) with professional presentation, a drive to succeed, a knack for learning quickly, and some knowledge about comics to be shared with readers of all ages and interests. 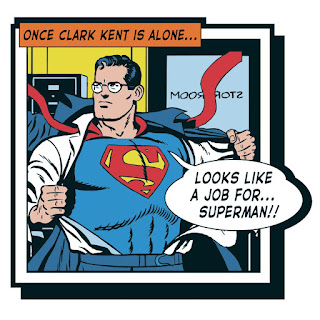 Full-time and part-time positions are potentially available. Our open hours are 11AM-7PM (11-8 every Wednesday) and it’s necessary to be available for full day work shifts.

Interested?
Deliver your resume in person to Flying Colors. Include a cover letter with your resumé detailing your unique skills, why you believe you can be an asset to Flying Colors and why you want to be considered for a position here. Include your hours of availability for each day either on the resume or in your cover letter. Please note: those interviewed will be required to take a short writing and math test.

Please note:
* If you have previously dropped off a resume, please do so again. 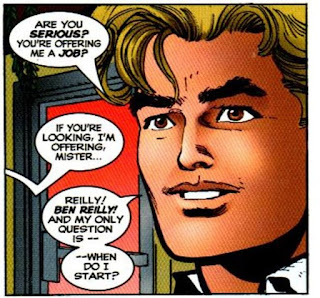 * Emailed and mailed resumes will not be considered.  Bring your resumé to Flying Colors Comics during our regular open hours of 11am-7pm.

* Flying Colors Comics & Other Cool Stuff is recognized as one of the leading comic shops in the world. A special set of skills and personal presentation is necessary to win this staff position.

After a successful probationary training period, benefits can include medical insurance, staff discounts, inclusion in our Simplified Employee Pension (IRA) program… and maybe even a place in Comics History!