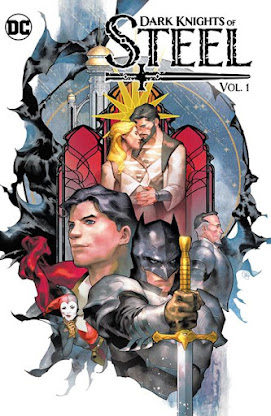 DCEASED WAR OF THE UNDEAD GODS #2

ULTRAMAN: THE MYSTERY OF ULTRASEVEN 2