Flying Colors will be OPEN July 4 from 11am-6pm 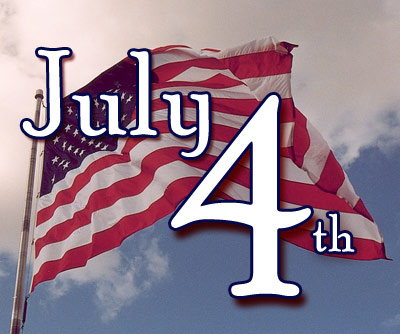 Not only will Flying Colors Comics be OPEN on Wednesday July 4 from 11am-6pm, but the holiday will also be a New Releases Day, including the following titles: 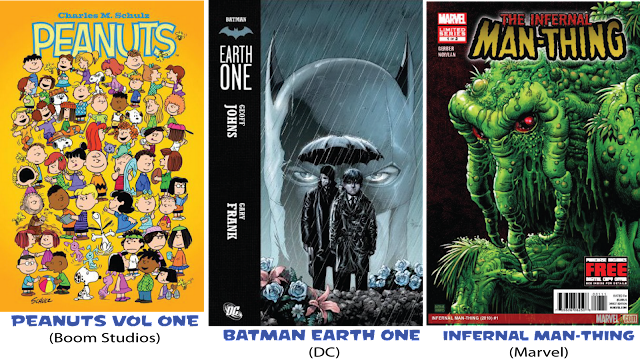 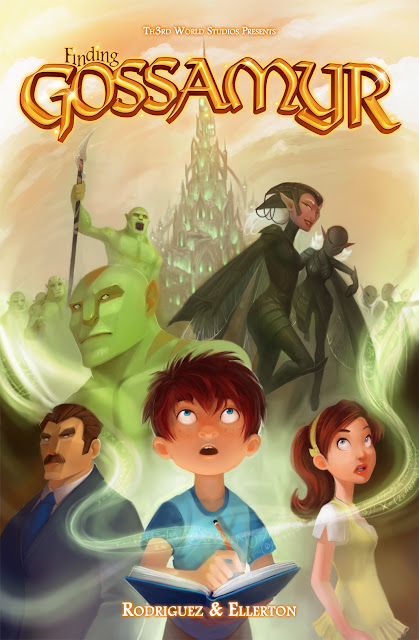 Every week over on our Facebook Fan Page, we post a list of our New Releases, including new comics, graphic novels, books and other cool stuff.

Well, today is also a special day because Flying Colors received a new title that is available at only 25 stores across the U.S. for the next month before its more general release at the end of July.

So let's talk a bit about this new title FINDING GOSSAMYR.

Although a digital preview was available to me---and although there was even a preview of this issue given away on Free Comic Book Day, I waited to read it until I could hold this beautiful comic in my hands. Now, just a few minutes after reading it, I want to share with you just how cool it is.

First, it's published by Th3rd World Studios (yep, that's the way they spell it), the same folks that brought out the amazing STUFF OF LEGEND over the last few years (and by all means, if you haven't read that stunning graphic novel, we do try to keep it in stock always at Flying Colors!).

Second, a brief description provided by the publisher:


"When a brilliant young boy named Denny solves the greatest perplexing puzzle in the history of mankind, he and his caretaker sister Jenna are transported to the fantastic land of Gossamyr, where math is magic and the boy's unique condition gives him incredible power."


Finally, my thoughts on FINDING GOSSAMYR--- the story and art work very well together. While there's a lot of dialogue crammed into parts of this issue, there's still plenty of room for the art to shine through.

Writer David A. Rodriguez sets up an enticing premise--- a boy, likely autistic or more likely a savant, can see through complex problems to answers faster than anyone. But what he sees in the world's "greatest perplexing puzzle" is a place he does not want to go, until he is forced to solve the equation. Rodriguez gives each character a distinctive voice and drives the story along in engaging ways. 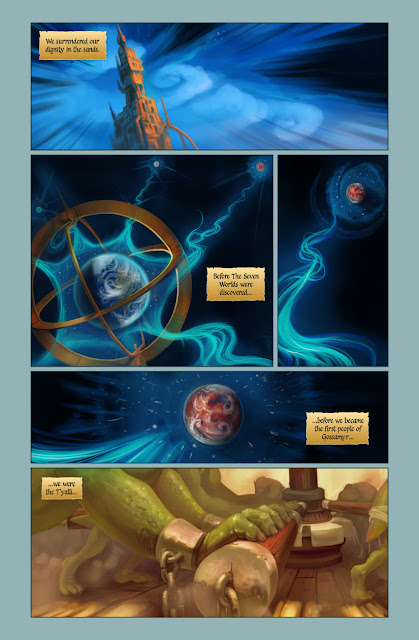 As for artist Sarah Ellerton? My, my, my. I think we have a new star in our midst! Although there are a couple of spots in the book where the panel layouts could have been executed in a less confusing way, the art in every panel is rich with good and meaningful design as the art pops from the page. The eye candy is tastiest when the story moves away from our reality and into the world of Gossamyr.

There's some family drama--- what goes on between Jenna and Denny is just hinted at here. There's other-worldly sci-fi-ish stuff and some high fantasy elements, too. If that sounds like a stew of ingredients, the results so far are delicious.

Want a high concept for this one? FINDING GOSSAMYR is in that dream world between a Pixar blockbuster and L. Frank Baum's WIZARD of OZ.

Jump on now to one of the major comics' events of the summer--- at Flying Colors Comics! 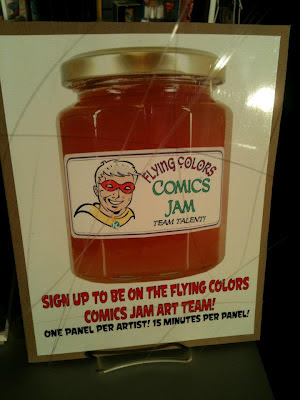 A BIG "Thank You" to everyone who came out for HULK SMASH! Brownie Day at Flying Colors today.

In the next week or so, The Geek Speak Video Show will be posting its first episode that was shot in Flying Colors today.  In addition to interviews and a behind the scenes look at the origins of Flying Colors, the new show will feature a few Comic Slam! performances of comic book character monologues and footage from our Comics Jam during which a number of artists contributed to making an original comic book story.

You can see photos from today's event right now on our Facebook Fan page.

At Flying Colors, more Cool Stuff and fun times are just ahead! 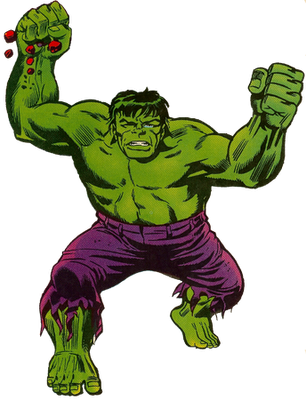 First, an apology. Back on may 24th, I blogged about saving Saturday June 9 with "details coming soon."

Well, I got all the details figured out, then sent an email to everyone on the FlyCo Email Brigade (to sign up, look to the left on this page, enter your email address, then click 'join'). I then posted the info to our Facebook Fan page, talked to numerous people about in the store...

...but forgot to post anything here on the Flying Colors' blog. For that, I apologize.

So what the heck is HULK SMASH! Brownie Saturday?

It's an excuse to have a party, starting with FlyCo Libby's amazing Hulk Smash Brownies (dark chocolate brownies with creme de menthe filling smothered in another dark chocolate coating).

Libby's brownies are famous for their popularity every year on Free Comic Book Day, but we thought it might be nice to have them on a less crazy day. How much less crazy, I don't know. We'll find out Saturday. 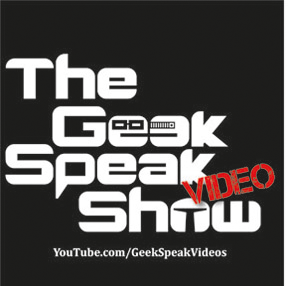 We will be giving away some comic books! This is NOT "another FCBD"---nothing beats that amazing day. This will be more low-key--again how low-key we'll see on Saturday.

Still MORE!
Be here for the shooting of the first ever Geek Speak Video Show! We'll have some room for a "studio audience" but not a lot, so get here in time for the 12 noon shooting.  There will be audience participation... and maybe even some prizes for participating.

Part of that participation will be the chance to do your own COMICS SLAM! Simply bring in the comic book that features your favorite single character monologue. If you are chosen, you will dramatically perform your character monologue for the GEEK SPEAK VIDEO SHOW!

View one of FlyCoJoe's COMIC SLAM! dramatic readings from a past event:


Even MORE!
• For the artists among our fans and friends, we will also be attempting a COMICS JAM!

What's a Comics Jam? It starts with a single panel to open our story, then artists will be encouraged to add their own single panels to make up one complete (and hopefully cohesive) story. If you would like to participate in the Comics Jam, we urge you to show up at 11:30 to schedule your 15 minutes of drawing time to add to the Comics Jam.

• For those who like to draw but aren't sure about being part of Comics Jam, we'll have drawing material for you to do your own piece to add to Flying Colors Fan Art Wall!

• DEALS! Flying Colors Blow-Out Book Bargain section will be stocked up for this event with graphic novels and comics compilations as much as 80% off. And everyoneattending our event on Saturday June 9 will receive a Special Coupon to use that day (our sneaky way to get you here)!

What this party is all about, the crux of HULK SMASH! BROWNIE DAY is really a massive "THANK YOU" to all Flying Colors Faithful for making May 2012 the all-time best month in the 24 year history of Flying Colors Comics & Other Cool Stuff.

We wouldn't be here without your continued support, so the best way we can say "THANKS!" is to make Flying Colors a place where everyone can have a great time while discovering new comics & other cool stuff.


FlyCoJoe
Posted by Joe "FlyCoJoe" Field at 3:17 PM No comments: