Save the date: Saturday May 5 is FREE Comic Book Day! 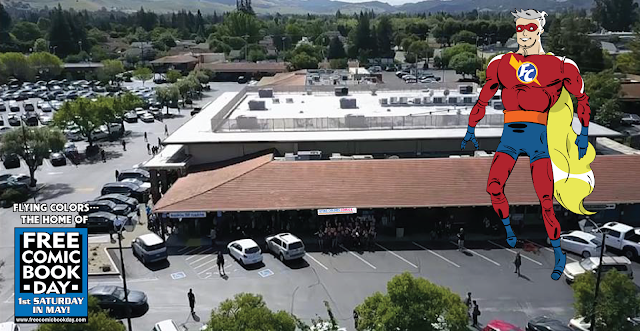 Our FCBD party is a big event with lots of fun things happening.

We'll be giving away THOUSANDS of FREE comics for readers of all ages and interests. We sure hope all you long-time comics fans will invite your friends who aren't yet into all the cool things happening all across the comics spectrum.

Over the next week, we'll be announcing our FCBD guests and more! You'll never know who you'll meet on Free Comic Book Day at Flying Colors!
Make your plans to be here! 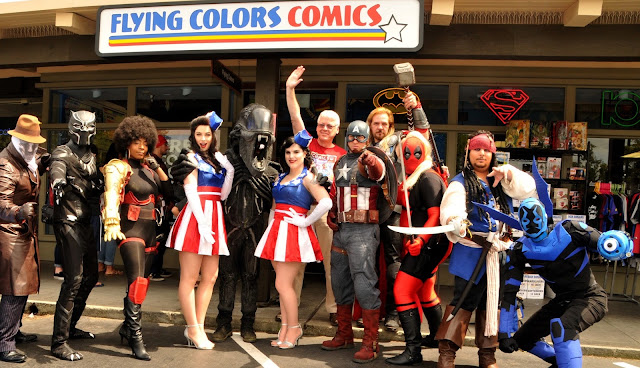 Posted by Joe "FlyCoJoe" Field at 6:52 PM No comments: 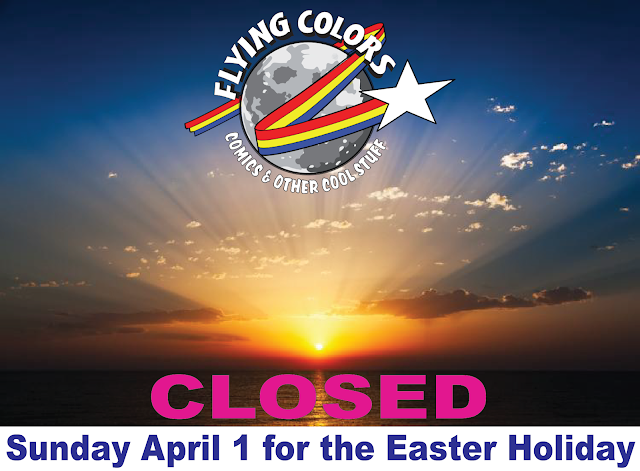 Posted by Joe "FlyCoJoe" Field at 3:49 PM No comments: 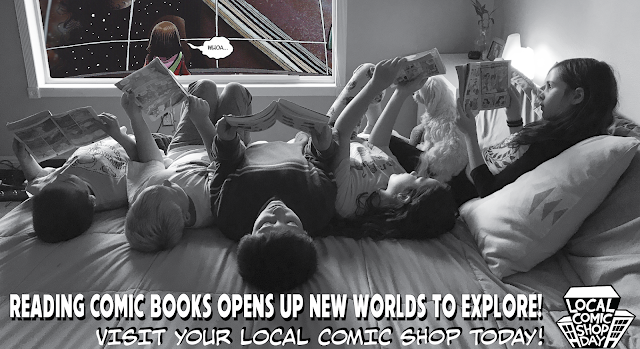 Your Local Comic Shop --- and we hope that's Flying Colors!---  can guide you and everyone in your family to great art and stories in comics! Give us a try! 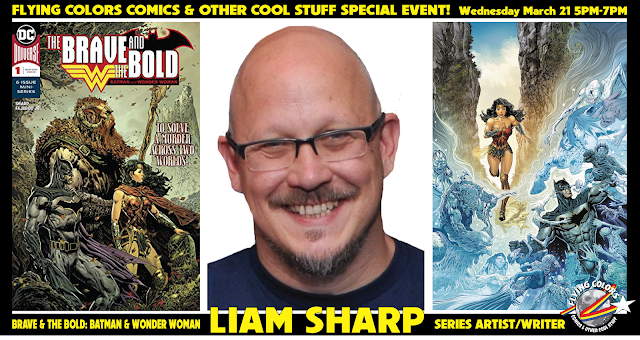 Meet artist/writer and FlyCo Favorite LIAM SHARP for the release of issue #2 of his new DC Comics six-issue miniseries---
The BRAVE & the BOLD: BATMAN & WONDER WOMAN!

A bit about this series: When a Celtic god's murder leads to a war between the fairy folk and a possible breach between worlds, Wonder Woman must find the murderer and keep the peace while Batman investigates strange occurrences in Gotham City. As Diana must turn to the World's Greatest Detective for help, the two heroes quickly learn their cases may be connected.

Posted by Joe "FlyCoJoe" Field at 4:18 PM No comments:

For the 8th year in a row, I had the honor of talking to a group of Diablo Valley College students, many involved in creating their own comics through a contest combining the English and Art departments. To learn more about the James O'Keefe Prize and see some of the comics work of DVC students, go HERE!

The goal for these students is to work some comics magic--- combining words and images into stories. I see my job there as to be encouraging to anyone and everyone wanting to do their own sequential storytelling.

This year,  rather than give the same talk I've given the previous seven years, I asked comics professionals who were kind enough to give me some words of advice for anyone wanting to work in the comics biz and do their own work.

The advice was too good to let go into the wilds of the Twitter-sphere, so I'm posting it here with my thanks to all the comics pro who shared their wisdom.

Advice about the art & craft of comics creation...

The first bit of great advice comes from Dave Sim (creator of the 300 issue 1977-2004 Cerebus epic series), though it was indie self-publisher Randy Reynaldo (Rob Haines Adventures) who shared the advice:
"Get your first 100 pages out of the way." 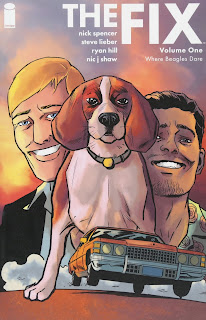 Steve Lieber (artist of Whiteout, The Fix, Superior Foes of Spider-Man, etc):
"Start short: Do 4, 8, 10 page stories that hit an ending. The stories will improve a lot over time, and it's not fair to shackle the reasonably-skilled creator who is drawing page 100 to the awkward amateur who drew page 3."


"1.Start small. I mean tiny. Jumping into doing work at 11x17 when starting out runs a lot of people off. Start off with 6x9 art areas and see how it feels.
2. Publish or self publish. You’ll hate it but there’s nothing else like it.
3. Thumbnail. Thumbnail. Thumbnail." 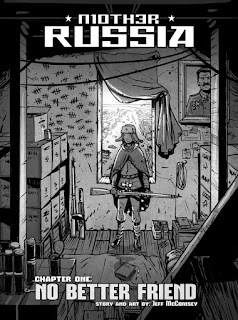 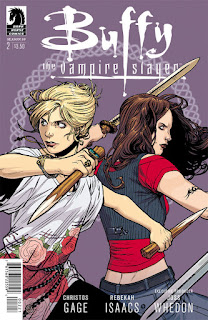 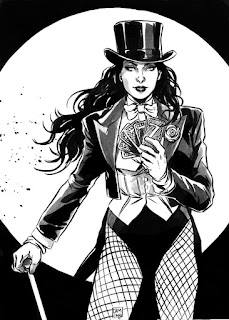 "Let the making of the comic, in the best way you can make it, be the goal. Not getting published, or working for a specific company, or appealing to a given audience. Do what inspires you and do it the best you can. And don’t quit your day job."


"Unless you are writing & drawing comics is a team sport. Remember you will be called on to draw everything so get good at drawing buildings, cars, trees, jungles, animals and real people wearing street clothes."


"Absorb any good story rules you can and then remember there's also No Rules- what matters most is to be interesting and engaging by any means necessary. Don't play fair!" 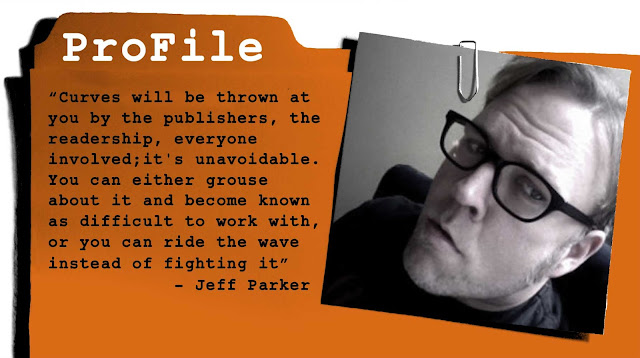 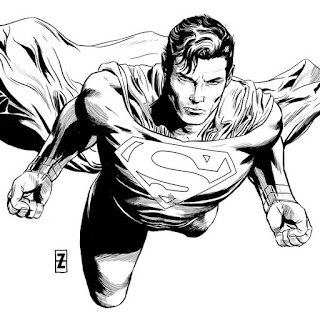 
"Have a reason for your choices; think about why you are choosing a long shot, close-up, extreme close-up, aerial view, character point-of-view. Every panel is informed by the panel before it." 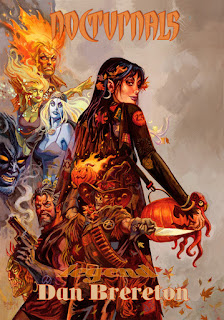 
"Be fearless, inventive and skilled!"


Darick Robertson (Transmetropolitan, The Boys, Happy, Harbinger Renengades)
"I tell aspiring comic artists of the internal experience of being an artist. You live with that more than the external bits. The hours of self doubt, the agony and ecstasy of creating. Starting and finishing. Days when you have to do your thing even though you don't want to. Overcoming setbacks and creating anyway. Doing it for the sheer joy of creating despite the financial benefits or lack thereof. 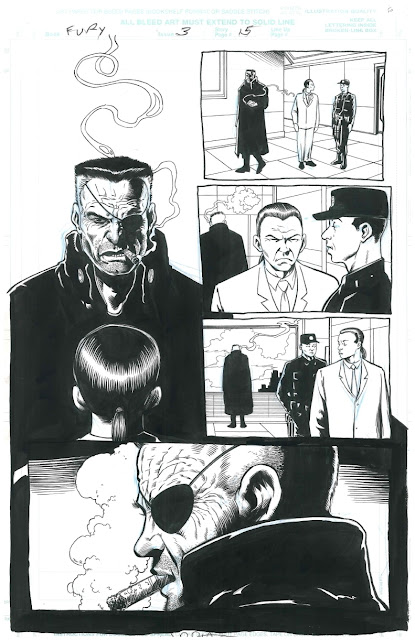 If you want to make a lot of money, go into banking or law. Learn the stock market. If you're going into comics to be famous and rich, you're in for a huge let down. So make the act of creating the reward you're after and create the images and stories you believe are worthy of being read. If you wouldn't read your own stories, then why would anyone else? If you wouldn't buy your comic, then why would anyone else?

It's a lot of long hours, often spent alone, and if you don't like being in that mental space, it's not going to be fun. And if it's not fun, what's the point? Be humble and be prepared to learn something new, no matter how good you are. The growth is the purest form of joy from learning the craft."


Advice about the Business of Comics
More from Darick Robertson...
"Handshakes spread germs and make for lousy contracts. Get a contract, in writing. Pay for a good lawyer to read it and trust no one until that dotted line is signed. People will rob and use you up otherwise.

If they're willing to hire you, they should be willing to pay you. Be friendly, be polite, but be firm about what's fair and know your worth. Know where friendship stops and business begins. It's vital to your future and mental well being.


If you work for free, people will expect that that is your rate. If there's something worthwhile in it for you, then make sure you gather that element. Being offered "exposure" or "back end once it's sold" is mining for fool's gold and your time is valuable. There are a lot of sharks in the water now; be careful.
​ 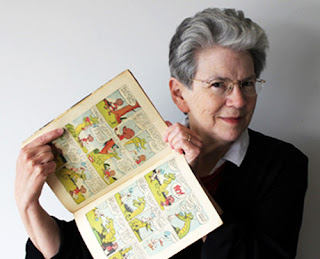 Meet your deadlines, communicate if you can't and don't disappear on an editor. They'll remember that--- not that you drew really well."


"Creators who share work with another creator need to be clear about who owns what and whose rights are encumbered - or unencumbered. And what rights they're selling, if/when they sell. Collaborative art can be tricky." 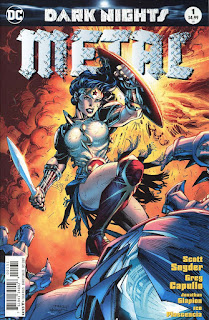 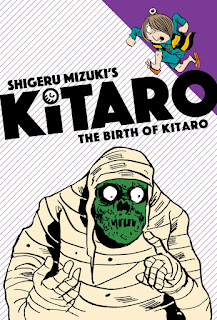 "Shigeru Mizuki (Showa: A History of Japan, Kitaro) sold his first comic at 40 years old, and became one of the most beloved and successful cartoonists of all time. It's never too late." 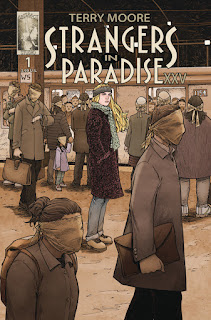 
"You get to create a world you like better."