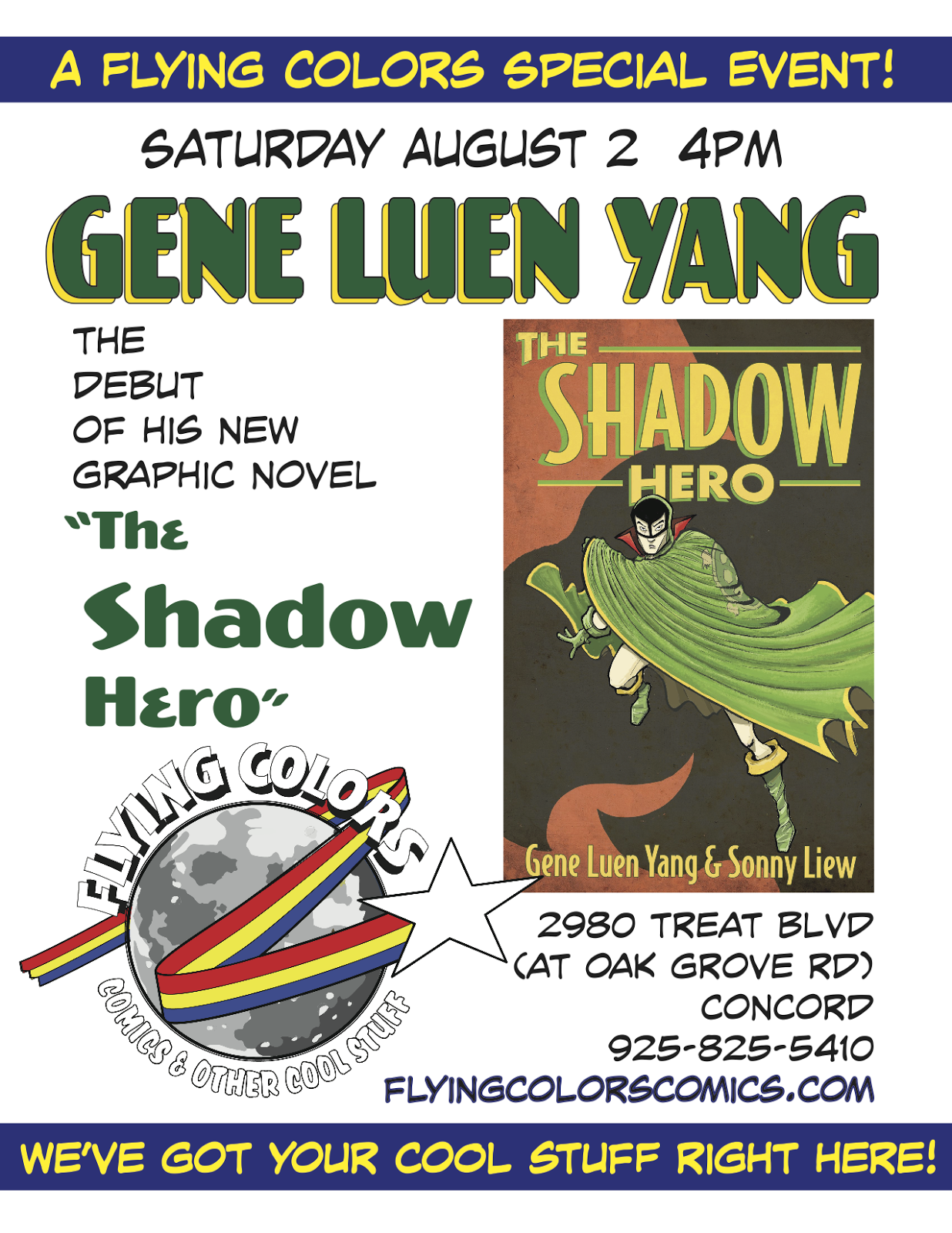 Posted by Joe "FlyCoJoe" Field at 6:16 PM No comments: 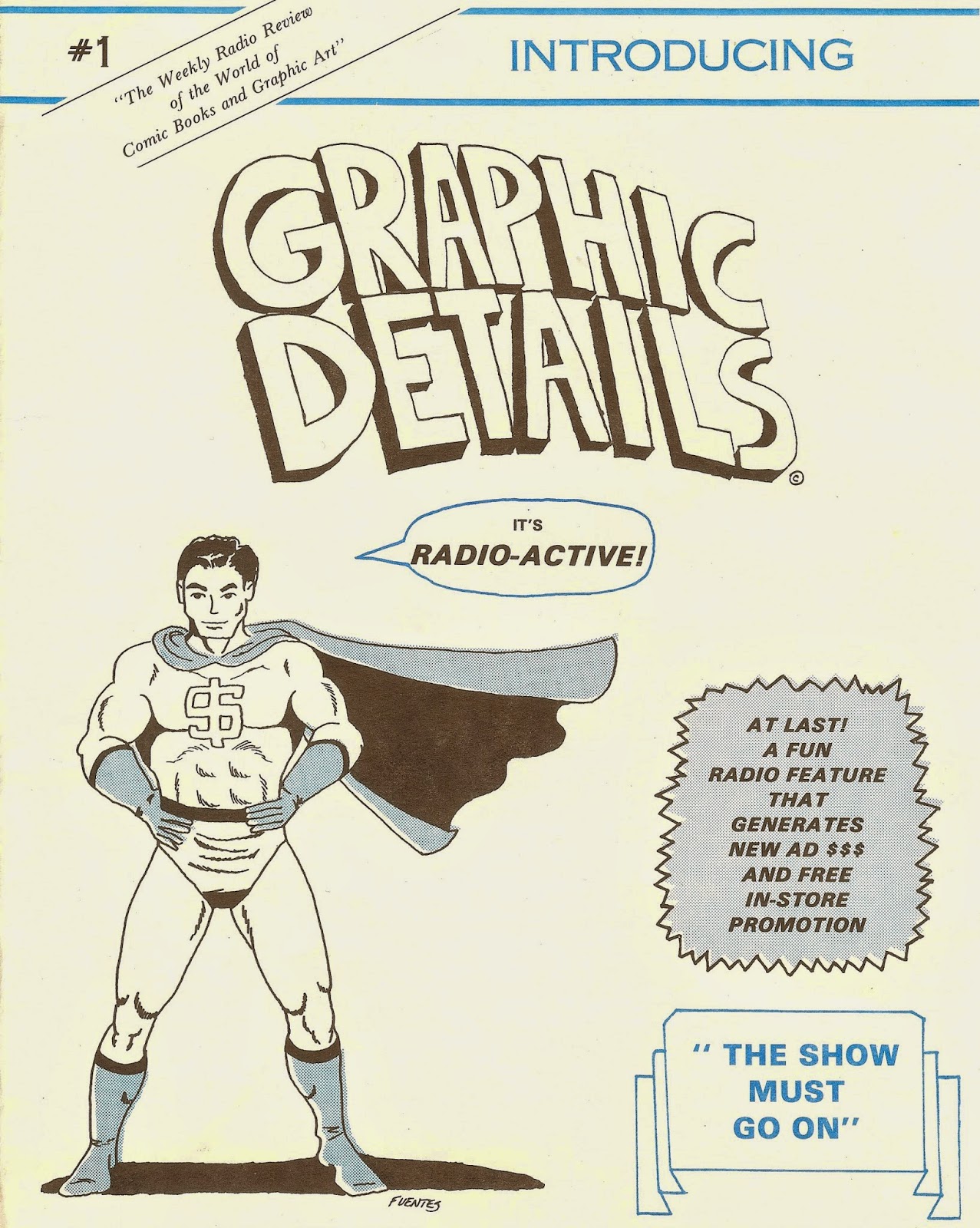 I've been attending Comic-Con every year since 1986, a full two years before Flying Colors Comics opened its doors for the first time in October '88.

That first year, I was still working for KJOY-AM (Stockton CA) and had the notion of putting together a syndicated radio feature called "Graphic Details" about comics and their connection to other entertainment media. My good pal Jerry Fuentes, then the afternoon personality on KJOY, voiced the sample shows we put together from interviews I did on the scene in San Diego. I'm still proud to say we did a great job getting those sample shows ready. I sent out packages to probably 20 different radio program syndicators and received just as many rejection letters. In '86 and '87, comics were apparently well below the radar of mass media.

Flash forward to the present and you will be bombarded with news from all media about announcements and events coming from Comic-Con International: San Diego, happening July 23-27.

For the 28th year in a row, I'll be there, partially still as a fan, mostly as one of the professionals in the comics' biz with a full slate of meetings for the three days I'll be there.

If you'll be one of the more than 150,000 at Comic-Con, and though I have many other meeting scheduled than these programs, here's where you can find me. 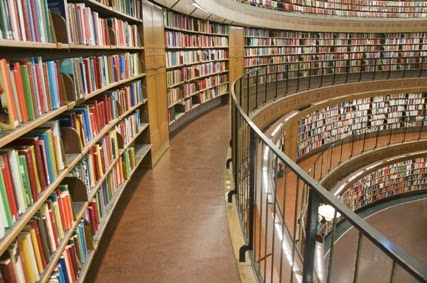 10:00am –  11:00am
Graphic Novel Programming at Your Library Room 23ABC
“I just don’t know what to do!” say many librarians and other educators who don’t have graphic novel/comic book-themed programs. Greg Evans (cartoonist of the syndicated Luann strip), Joe Field (Flying Colors Comics & Other Cool Stuff), and Hillary W. Chang (McCully-Moiliili Public Library) discuss the process to accomplish such programs as an artist speaking tour, Free Comic Book Day, and even a Library Con.

9:30am-10:20am
ComicsPRO Fresh Start Room 18
Get your day at Comic-Con off to a great start with ComicsPRO — the comics specialty retailer trade association. Retailers, publishers, and distributors are welcome to kick off their convention day with colleagues, coffee, bagels, and conversation. Bring your business card.

10:30am –  11:20am
State of the Industry Room 18
FOR RETAILERS/PUBLISHERS/DISTRIBUTORS ONLY! Comic book and graphic novel sales in direct market comic shops continue to grow. ComicsPRO board members discuss the year behind and look forward to the year ahead.

11:30am –  12:15pm
Promoting Your Store: What’s Working, What’s Not Room 18
RETAILERS ONLY! Focusing on social media, ad media, email marketing, and in-store promotions such as Free Comic Book Day, retailers brainstorm how to better promote their stores and products so they can keep strong sales momentum going.

4:00pm –  5:00pm
So You Want to Be a Comics Retailer? Room 28DE
OPEN TO ALL CONVENTION ATTENDEES!
This program is not just a great opportunity for those interested in opening their own comic book specialty store, it’s also a chance to get a peek into the comics retail profession. Bring your best questions for this panel of veteran comic book specialty retailers. Hosted by Joe Field (Flying Colors Comics, CA). It's really just an excuse to have a party featuring FlyCo Libby's massively incredible Hulk Smash Brownies--- so famous for their popularity on Free Comic Book Day, we thought it would be fun to bring them in on a less crazy day.

We'll also have some free comics to give away--- including the FCBD editions of Guardians of the Galaxy & Rocket Raccoon.

Come meet authors Adrianne Ambrose and Leigh Dragoon. Several years ago, Adrianne and Leigh met at a Flying Colors signing event for Fraggle Rock (photo below)... and these days, both authors have new Adventure Time chapter books--- and who doesn't love Adventure Time? 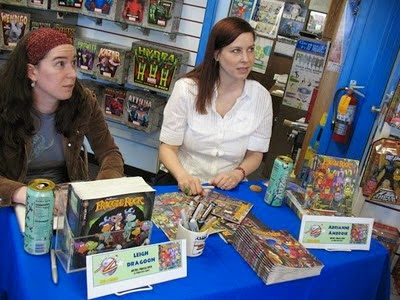 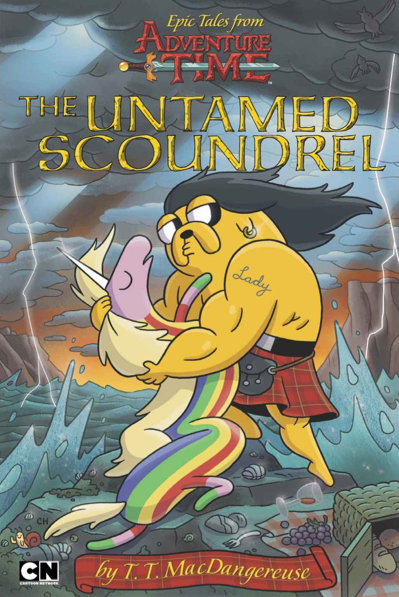 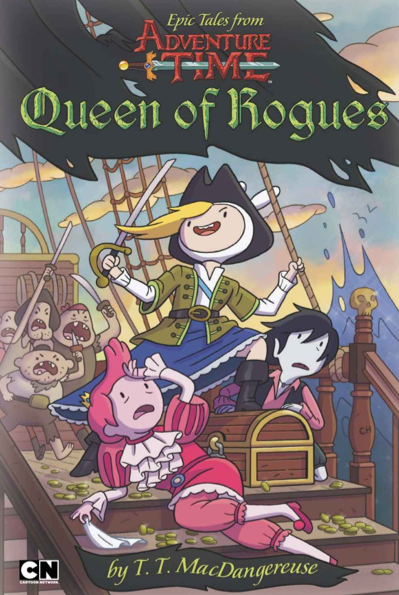 Posted by Joe "FlyCoJoe" Field at 3:42 PM No comments: 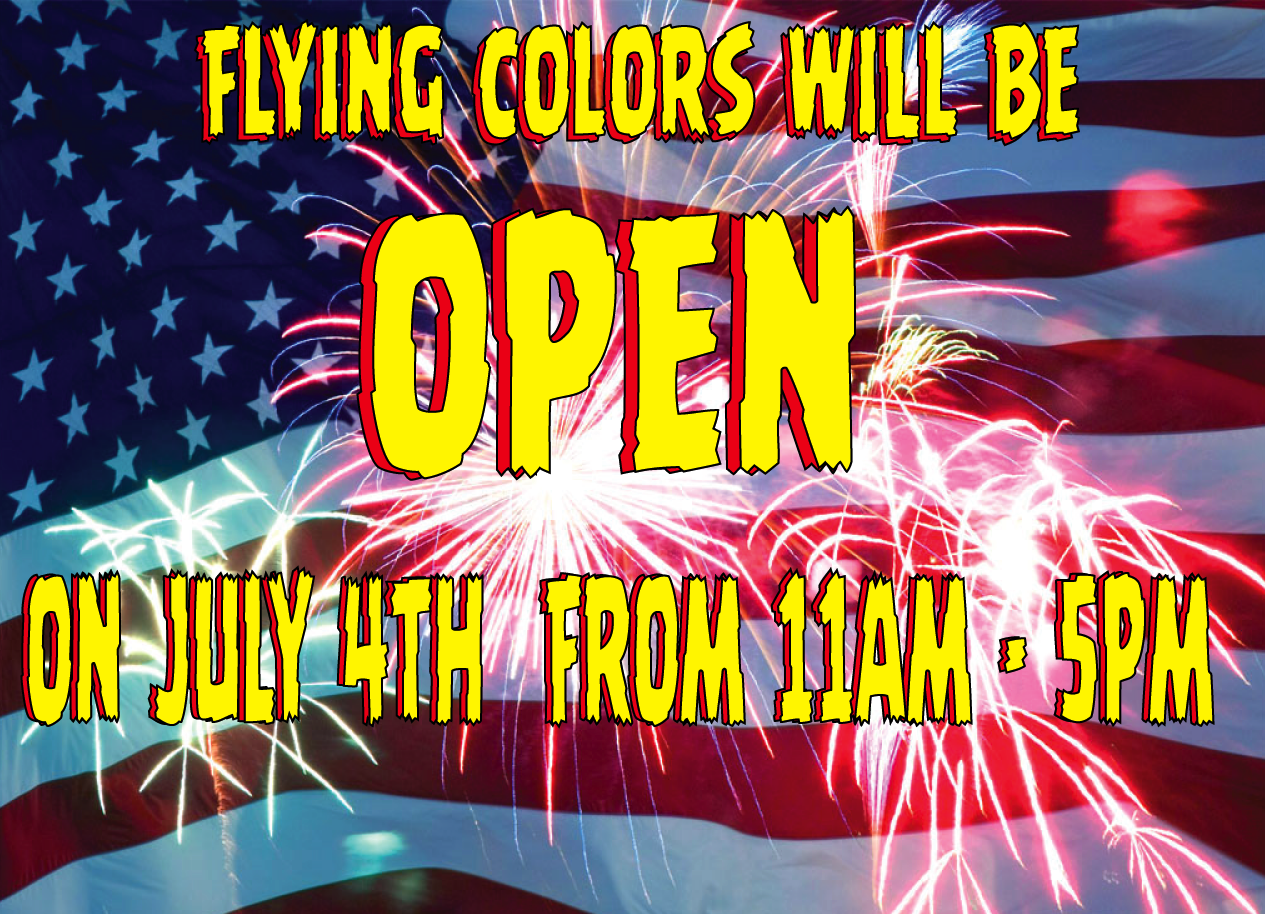