UPDATE: Check out this feature from the Bay Area News Group!
And check out this interview in Diamond Galleries' SCOOP Newsletter!

*************
You're invited Saturday Oct. 30--- for the celebration of Flying Colors 22nd Anniversary of bringing Comics & Other Cool Stuff to Central Contra Costa County.

ERIK LARSEN, artist/creator of SAVAGE DRAGON will be on hand from 11a 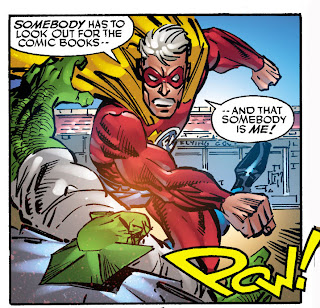 There will be some very cool deals, too! We'll be open Saturday from 11am-7pm and w hope you can make it!

Then on Wednesday November 3, join us here at Flying Colors from 4pm-7pm as we welcome the creative team of the new Image Comics' graphic novel called PUG. Writer Derek McCulloch and artists Greg Espinosa and Sheperd Hendrix will be here to show, sell, sign and sketch their cool new graphic novel. Hit the link HERE!

Check out the list of New Releases for Wednesday Oct. 27 at this link!

FlyCoJoe
Posted by Joe "FlyCoJoe" Field at 1:02 PM No comments: 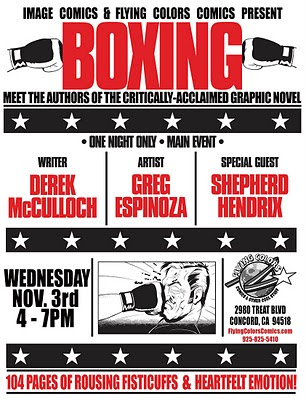 Posted by Joe "FlyCoJoe" Field at 2:20 PM No comments:

BIG NEWS!
Flying Colors' own CAPTAIN FOUR-COLOR will be making his big debut in the pages of Erik Larsen's SAVAGE DRAGON #165! We will have a special limited edition variant cover of SD #165 that will debut on Saturday October 30.

This coincides nicely with the 22nd anniversary of Flying Colors opening for business in Concord, so we're making this a huge party!

Erik Larsen will be at Flying Colors on Saturday Oct. 30 from 11am-2pm to sign copies of the Flying Colors exclusive variant of Savage Dragon #165 featuring CAPTAIN FOUR-COLOR!

JUST ADDED:Captain Four-Color  co-creator and designer Jeff Bonivert will also be on hand to sign copies of the first comics appearance of Cap FC in the pages of Flying Colors 20th Anniversary Special Edition comic!

There will be some cool deals, some free comics and fun stuff for everyone who loves comics! 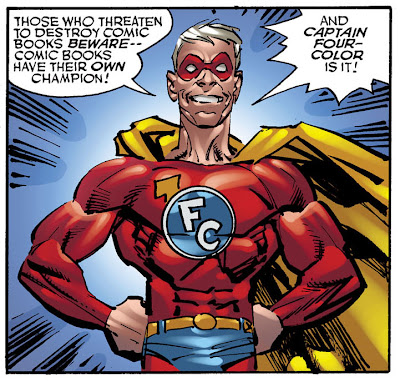 Since it is also Halloween weekend, you're encouraged to come in costume! 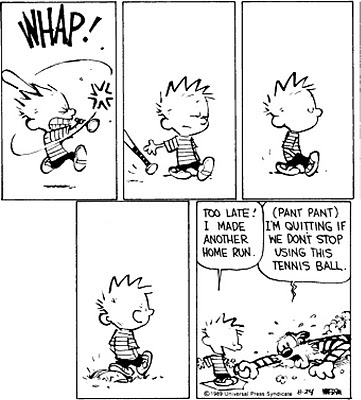