The Retailing Brigade at Flying Colors Comics is happy to announce three more great guests for
Free Comic Book Day on May 4 --- members of creative team behind the current PEANUTS comic book from KaBoom! and the Charles Schulz Studio. 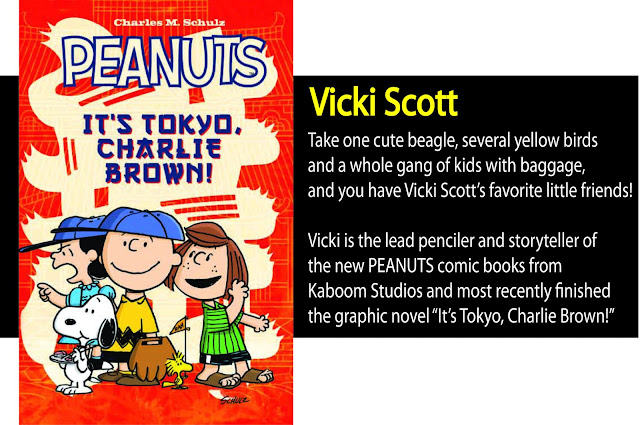 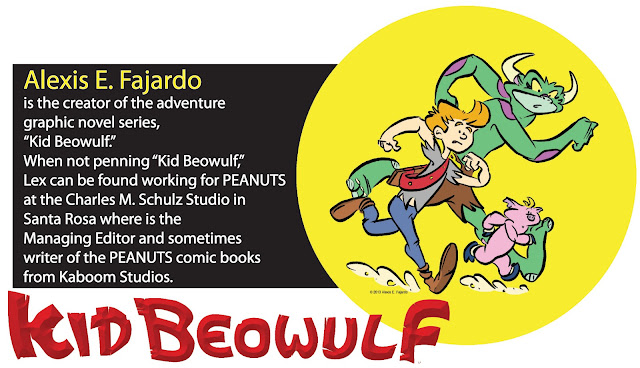 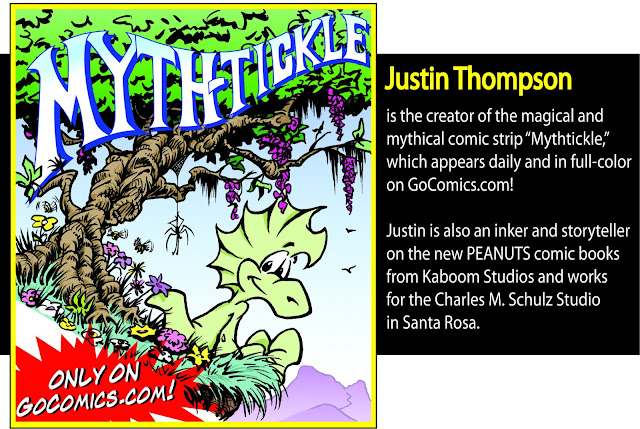 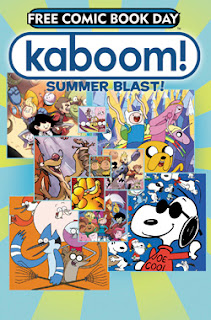 Posted by Joe "FlyCoJoe" Field at 7:07 PM No comments: 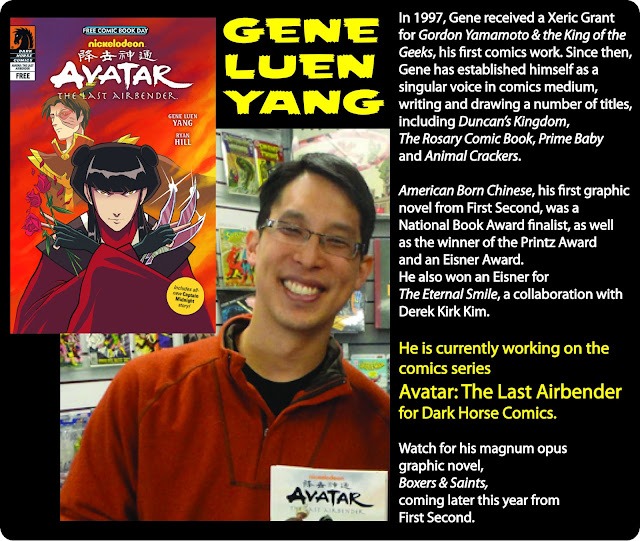 (Stay tuned for signing hours for all of our Free Comic Book Day guests!)
Posted by Joe "FlyCoJoe" Field at 8:19 PM No comments: 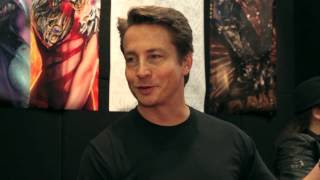 Flying Colors is happy to announce another of our Free Comic Book Day guests! 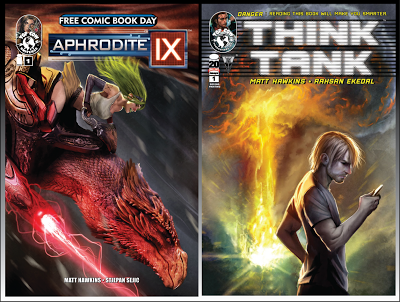 Writer, physicist, social media maven and all around swell guy, MATT HAWKINS has published over 1,000 comic books in his 20 year career at Image Comics and Top Cow.

Despite producing TV series, feature films and video games, Matt still considers himself to be a comic book dude.

Top Cow's APHRODITE IX is one of the Free Comic Book Day editions, so get your copy signed by Matt, then sign up to get future issues at Flying Colors Comics! 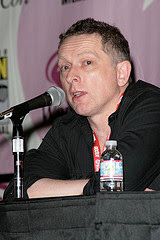 The entire Retailing Brigade here at Flying Colors Comics is proud to announce our first guest for our Free Comic Book Day event on Saturday May 4, 2013.

"I'm thrilled to be signing at Flying Colors, the birthplace of FCBD," said James. To which we echo that we are thrilled to host him as our guest on Free Comic Book Day.

(Stay tuned for James signing time here on May 4.) 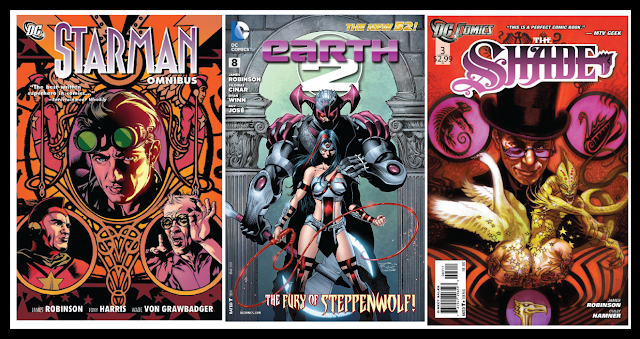 Flying Colors Comics is excited to announce our next FlyCo Fans Pizza Night will be Thursday March 7 at 6PM. We'll be serving pizza, beer & sodas in our ongoing effort to build a bigger and better Bay Area comics community--- one slice at a time! 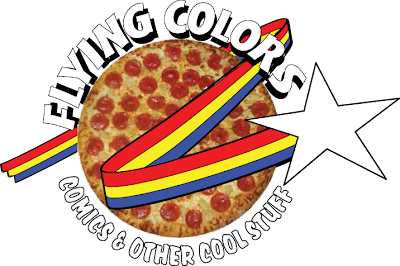 We're excited to announce this event will feature the ultra-talented crew from Madefire, setting the digital comics world on fire with their Madefire app for the iPhone and iPad.

We’ll have iPads loaded up with all of Madefire's titles during the pizza night so you can see for yourself the fantastic things Madefire does with its Motion Books. Bring your friends, and appetite for food, drink and stories.

Here's a brief video about Madefire:

Posted by Joe "FlyCoJoe" Field at 6:44 PM No comments:

Will Eisner Week at Flying Colors 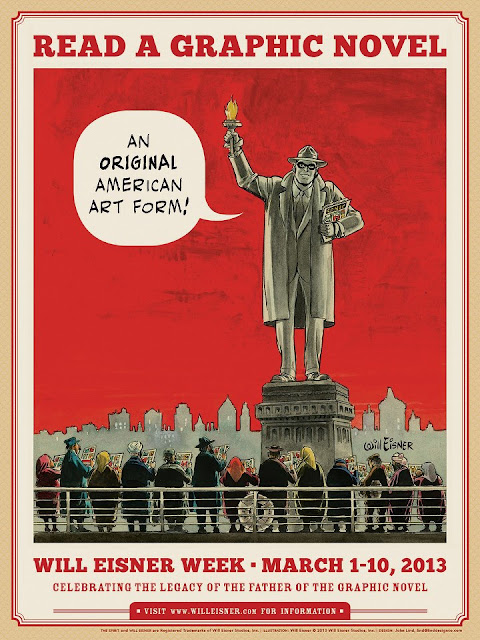 He was a pioneer in the field of comic books, as an artist, writer & studio head. He was the creator The Spirit, a character that was in newspaper strip, comics, TV and movies.

Flying Colors joins in the celebration of "Will Eisner Week" March 1-10 in two ways:

1) Every Eisner graphic novel is 20% off from March 1-10. This is great chance for those who haven't yet experienced Eisner's creative force.

2) We are also asking anyone who would like to participate to come into Flying Colors and let us know you would like to go on video with either a tribute to Will Eisner or thoughts about what graphic novels mean to you.

We also encourage everyone to get into the Spirit of "Will Eisner Week" by reading a graphic novel.