a Quote & an Invitation

"One of the best cures for a reluctant reader, after all, is a tale they cannot stop themselves from reading." --- Neil Gaiman 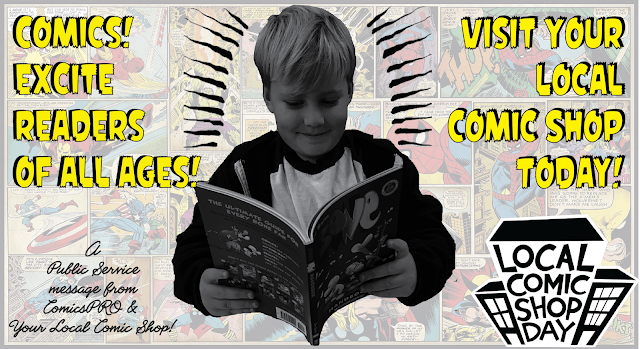 Posted by Joe "FlyCoJoe" Field at 7:19 PM No comments:

Dan Fraga's THE GRAVE: An Interview & an Exclusive Offer!

Flying Colors Comics is pleased to be working with artist Dan Fraga on an Exclusive Signed Bookplate Edition of his forthcoming graphic novel THE GRAVE from IDW Publishing.

Exclusive signed bookplate editions of THE GRAVE (still at cover price!) are available to preorder order now! Ordering info is below.

OFFER EXTENDED!
The release date for The Grave by Dan  Fraga has been pushed back to early June. So the new deadline to preorder your signed copy is Saturday May 18.

Copies can be reserved and picked up in-store at Flying Colors (THE GRAVE releases in June).

As a Contra Costa native now living outside of Atlanta, we wanted to catch up with Dan Fraga to look back at his formative days with comics and to talk about his career now. 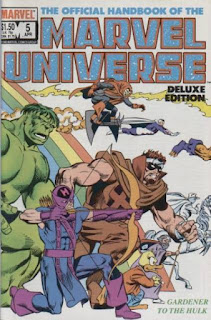 FlyCoJoe: Dan, thanks for taking the time to talk bit about your career and your new graphic novel THE GRAVE. It seems your art career really started with a love of comic books. How did you get into comics when you were a kid?

Dan: My interest in comics started like most kids. I got my first comics as a 7 year-old at garage sales, then later at convenience stores. It wasn't until this time at the local Quick Mart that I picked up a copy of The Official Handbook of the Marvel Universe # 5 off of the spinner rack and saw that heroes and villains had first appearances.

I asked the clerk if he had a certain issue in the back because I wanted the first appearance of a character. He explained to me the comics were dropped off and picked up every couple of weeks. Then another customer told me about Comic Shops. I had no idea at that point that there were such a thing as comic shops. Of course I had to go!


FlyCoJoe: Growing up here in Contra Costa County, there were other comic shops here when you were first diving into comics. What do you remember about those shops? 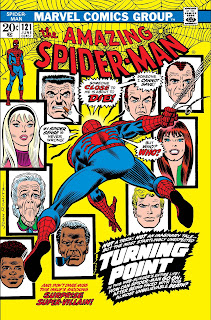 The first shop I'd ever been to was a shop called The Land of Nevawuz. It was in Pleasant Hill near Pacheco situated next to an arcade and a movie theater. I was blown away at first because I'd never seen a comic shop before. I remember putting Amazing Spider-Man #121 on lay-away and mowing lawns for weeks to purchase it. That shop was all about selling high ticket items and less about the culture of comics.

I eventually found Flying Colors and needless to say, the environment and vibe was much different. For starters, you had an incredible stock of trades, art books, back issues and other memorabilia. The one thing that struck me like a bolt of lightning was your bulletin board where you'd let artists post their work. I fell in love with your shop instantly, as I could see there was real love for the culture as a whole.

FlyCoJoe: I met you first when you were 15 years old in 1989 and you were doing the Comic Talk program for local cable TV. I want to thank you again for shooting the earliest video inside Flying Colors. I laugh now when I look at that video, because there we were-- in a super fun place---and we were both so deadly serious. Why so serious?

Dan: Ha! Yeah, I recall wanting to be taken as a serious journalist! Back then, and even now, when I embrace something, I go all in.

Posted by Joe "FlyCoJoe" Field at 4:03 PM No comments: