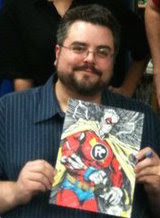 And what great timing to have him here! Dan is the cover artist for Valiant Comics’ Bloodshot Fallen World Prelude FCBD special edition comic!

But there’s more! Just prior to FCBD, Dan’s cover art is also featured on the first issue of the new Valiant series PUNK MAMBO!


Contra Costa native Dan Brererton is among the foremost painters working in comics. His work came to prominence with the Eclipse Comics’ series BLACK TERROR and THE PSYCHO in the late '80s and early '90s.

In the mid ‘90s, Dan was part of the Bravura Comics’ imprint where he created his magnum opus, the NOCTURNALS “horror noir” series. 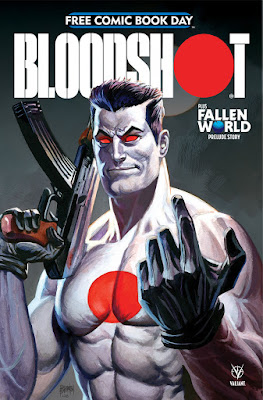 Some of Dan's history with Flying Colors can be found
HERE!
HERE!
and HERE! 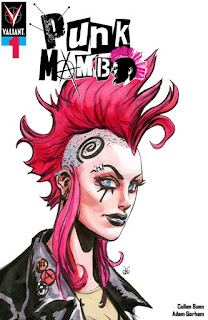 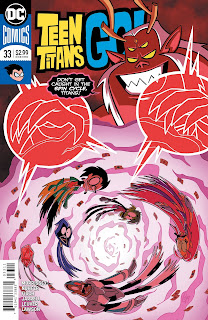 Sarah's first published DC Comics' art is featured in the newest issue of Teen Titans GO! and we'll have copies on hand for Sarah to sign for you!

The event begins at noon. Shortly after, Sarah will do a LIVE drawing demonstration of a Teen Titans GO! character. Bring the kids, too! 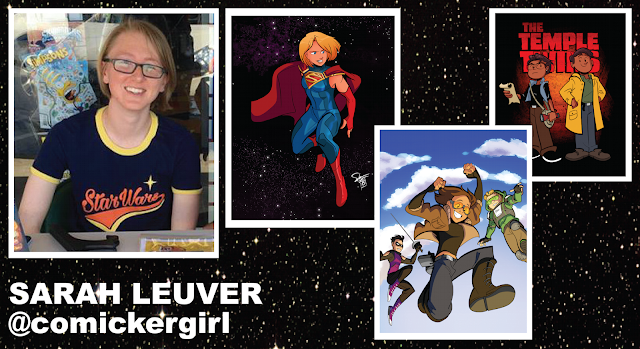 Posted by Joe "FlyCoJoe" Field at 4:10 PM No comments: