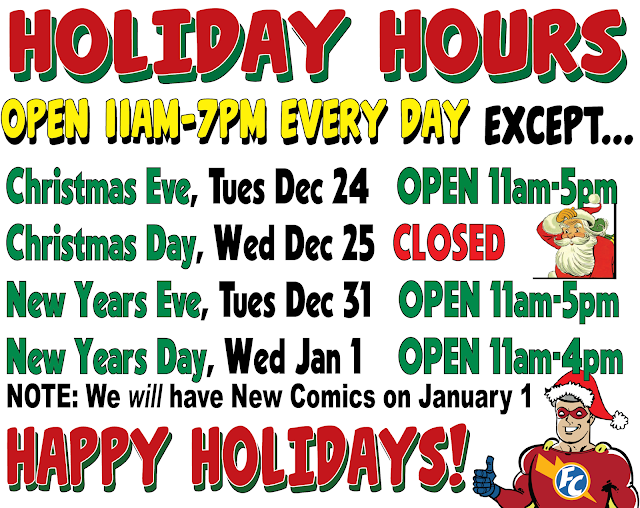 Posted by Joe "FlyCoJoe" Field at 2:57 PM No comments:

Our newest member of the FlyCo Hall of Fave! 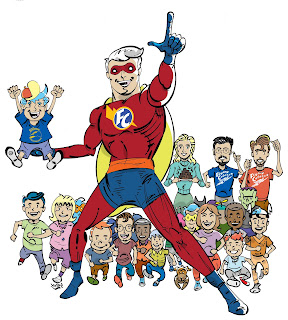 Our newest inductee into the FlyCo Hall of Fave is Jeff Bonivert!  (TMNT, Atomic Man, Fun Boys, Captain Four-Color)!!
We’ve long been fans of Jeff’s singular style, his heart & humor he pours into every panel he creates.

Jeff's long career in comics started in 1977 with the publication of his Edgar Allan Poe "Raven" adaptation in Star* Reach Presents. Since then, he's worked on his own creation, including Atomic Man and Fun Boys. He's also done  72 page graphic novel featuring Casey Jones and the Teemage Mitant Ninja Turtles which you can read right here on FlyingColorsComics.com.

On top of all that, Jeff is also the co-creator of Flying Colors' own super-hero mascot... Captain Four-Color)!! Jeff’s been a long-time supporter of what we do here at Flying Colors, so it’s our pleasure to induct him into our FlyCo Hall of Fave!

Here's a quick video of Jeff's induction into the
FlyCo Hall of Fave!

Posted by Joe "FlyCoJoe" Field at 3:34 PM No comments: 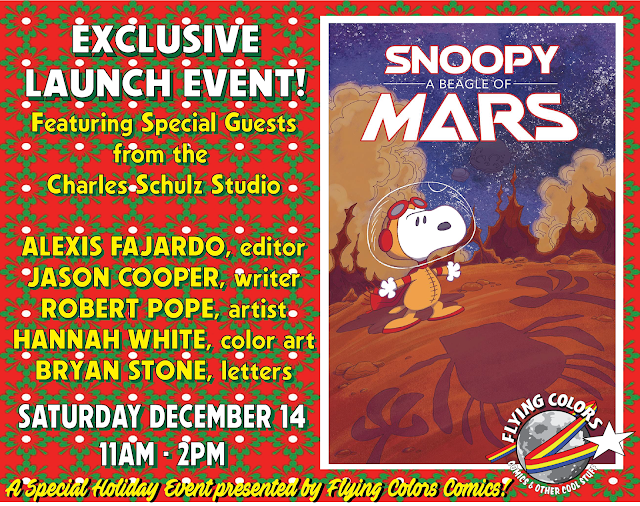 Join us at Flying Colors on Saturday December 14 from 11AM-2PM for this Launch Event celebrating the release of the "Snoopy: A Beagle of Mars" Original Graphic Novel!

This event will feature artists from the Charles M. Schulz Studio. Bios and photos are posted on our Facebook events' page HERE!

A signed copy will make a very cool gift for Peanuts & Snoopy fans of All Ages!
Posted by Joe "FlyCoJoe" Field at 1:00 AM 1 comment: 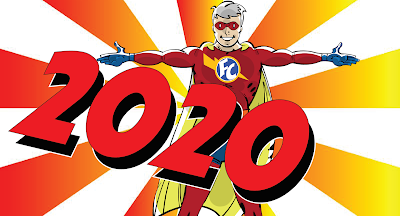 Get your FREE Flying Colors 2020 calendar/ poster & get it signed by Jeff Bonivert, the cartoonist & designer who put it all together!

It's also our weekly New Releases Day, a great time to visit.

We'll have a fresh slate of New Comics, Graphic Novels and other Cool Stuff for you, too!
Posted by Joe "FlyCoJoe" Field at 5:50 PM No comments: