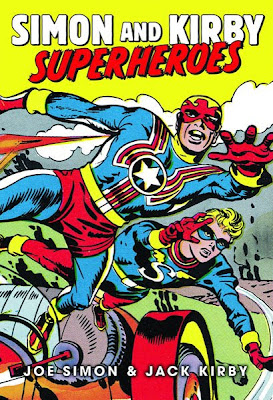 Wow! What a great week for comics! We've been processing this week's shipment today and pausing occasionally to gawk at some very cool stuff.
Among the treasures this week are:

BILLY THE KID'S OLDE TYME ODDITIES: The Ghastly Fiend of London by Eric Powell (THE GOON)

MORT MESKIN: FROM SHADOW TO LIGHT 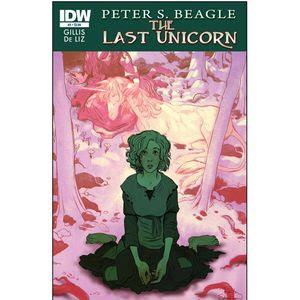 ...and that just scratches the surface! Make sure to stop in this week. Flying Colors is OPEN Thursday 11-8 and every other day 11-7.

We've got your cool stuff right here in
FLYING COLORS!