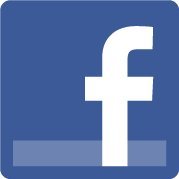 Have you joined the FlyCo Fan Brigade page on FACEBOOK yet?
Posted by Joe "FlyCoJoe" Field at 7:27 PM No comments:

Wanna Be a Video Star? 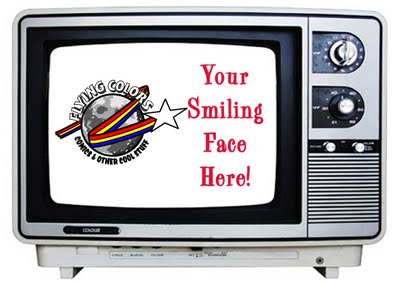 Why: It's time to get some new video footage to use in TV ads and online.

Who: You, dudes and dudettes! We're looking for Flying Colors fans of all ages, from young to "used to be young"---from Modern Age to Bronze Age to Silver Age to Golden Age! That means everyone, men and women, boys and girls.
How: Just show up and be ready to complete the following line--- on camera!

"I'm a fan of Flying Colors Comics because..."

Wednesday September 23 is also a New Releases' Day at Flying Colors, so that means a day full of new comics, graphic novels and other cool stuff!

We hope you can make it!

FlyCoJoe
Posted by Joe "FlyCoJoe" Field at 5:29 PM No comments:

The Honor of Your Presence is Requested... 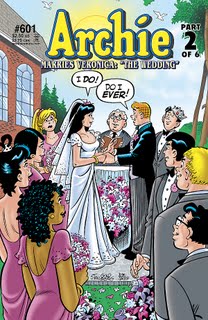 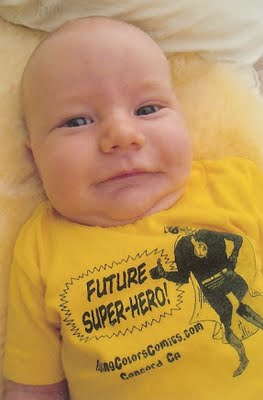 ITEM: My pal Mike from Crush Comics in Castro Valley forwarded THIS LINK. Check it out to see some classic photos of places where comics used to be sold---and faces of those who love comics!


ITEM: Have you joined the Flying Colors Facebook Fan Brigade yet? No need to be a Facebook member, so hit THIS LINK to join.


ITEM: The FlyCo Retailing Brigade has been getting more requests from comic lovers in Contra Costa and beyond for reserving issues of your favorite comic titles. Our goal is to get you just what you want! So next time you visit Fling Colors, please let us know if there's a title or two you would like us to hold for you each time they are first released. When those titles come in, we will reserves them for you---and if you request it, we will call to let you know we have them for you.

We've Got Your Cool Stuff Right here in Flying Colors! 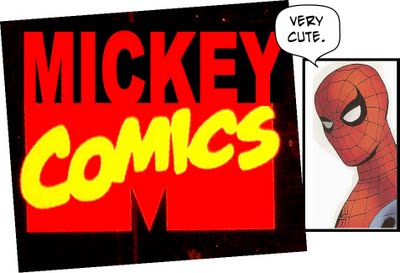 ITEM: For the craziest cross-over between Marvel and Disney, please hit this link to the Daily Haggis

ITEM: FlyCoJoe was interviewed by a business writer for the Contra Costa Times. You can read that one HERE!

ITEM: Comic news-and-review site Newsarama also has reactions from FlyCoJoe and some of his retailing peers. Read that one HERE!

I am hopeful this Disney/Marvel marriage is one that works well for the long haul--- and for all involved with both companies. There are lots of jobs and livelihoods depending on it.

And, to a degree, that includes my job as your local comic shop owner. I don't believe there is any reason at all to get panicky about what may or may not happen once the deal is finalized.

Disney has the money to make this deal. Marvel is a profitable company on its own. Disney has a huge share of the girls' market for licensing. Marvel, while lagging far behind Disney, has a huge business in licensing primarily to boys. The two companies make an excellent fit.

Where some people start to get antsy is when it comes to comic books. Will Marvel still be able to push the envelope a bit and experiment with content, giving their artists and writers creative freedom?

Well, given that Marvel owns the characters and management generally asks them to be returned in the same condition they went out, I don't see drastic changes happening any time soon. We'll still get our Marvel fix of comics and trade paperbacks and floods of Wolverine appearances every week. We'll probably still get too much of Norman Osborn (... but maybe that's just me).

At the end of the day, my hope is that the source material--- the comics--- will continue to prosper.

FlyCoJoe
Posted by Joe "FlyCoJoe" Field at 1:21 PM No comments: 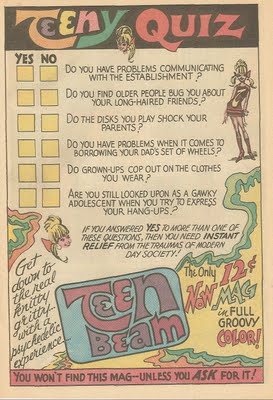 While trolling through the vast FlyCo Archives of Comic Goodness today, I came upon a copy of The SPECTRE #2.

That was one strange period in comics' history...

Tell us what you think in the comments' section!

FlyCoJoe
Posted by Joe "FlyCoJoe" Field at 8:25 PM No comments: